Well guys, we are now officially less than two weeks away from the 2012 Tracking Season with NORAD and the group at Team YANTSU is working around the clock in video production, media correspondence, group preparations, and decorating. Over these next two weeks, the team is preparing to make your holiday a special one. The team as a whole has been preparing for this year’s operation since June and the senior advisers as early as March. Make sure to tune in at http://www.blogtv.com/People/TrackingSanta on December 24, 2012 from 8AM-11PM EST to enjoy the show and celebrate the hard work this group has done. Santa locations will also be posted here on the TrackingSanta Weebly Page as well as on Facebook, Twitter, and Google+. Check back all on four websites for updates as they become available. 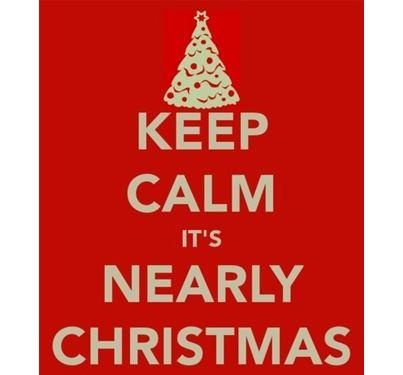