Earlier today we had four new trailers get released directly from the NORAD regions for CONR, CANR (French and English), and Command. The biggest one in our interest was the Command’s video because of the hard work put into it and what it showed us. We can almost confirm that in NORAD Tracks Santa 2013, Santa Claus will be known as Big Red 1 in all of the Santa Cam videos and the military of North America will play a larger role in the whole operation this year as shown in the pictures below. 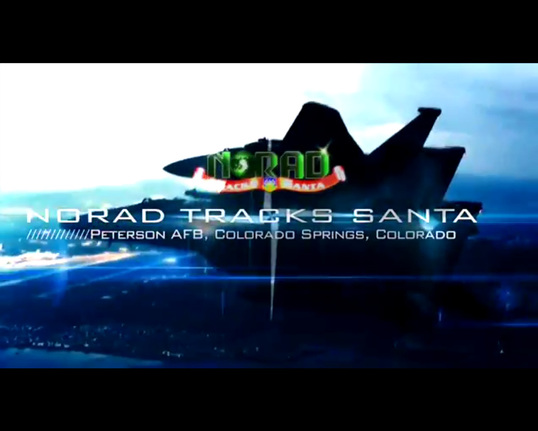 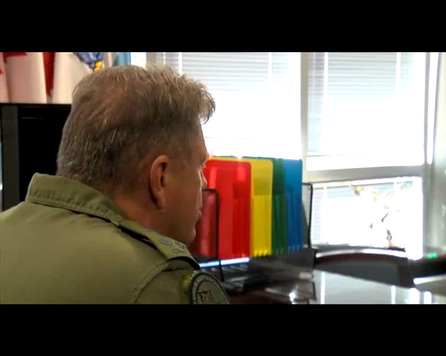 LtGen Alain Parent talks with his team for a test flight for Christmas Eve 2013. 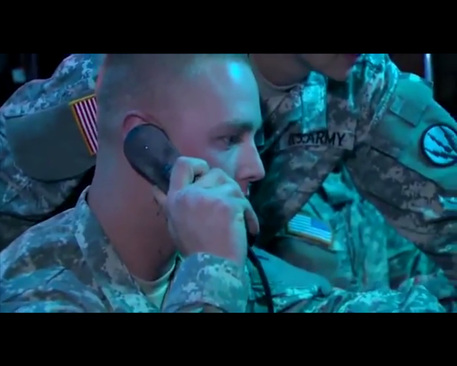 US Army Soldiers track Santa Claus, codename Big Red One, during the testing operations in the fall of 2013. 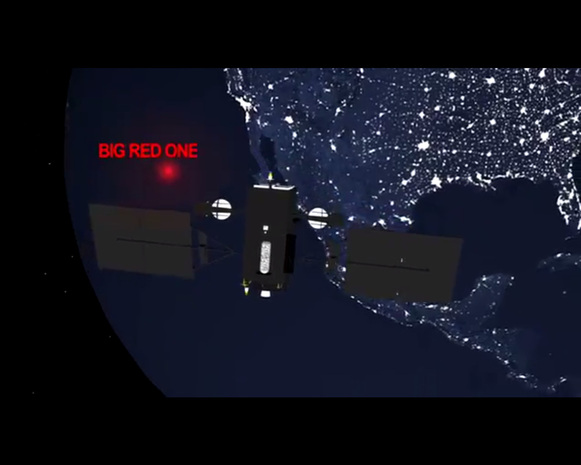 Big Red One as seen from space during this testing animation 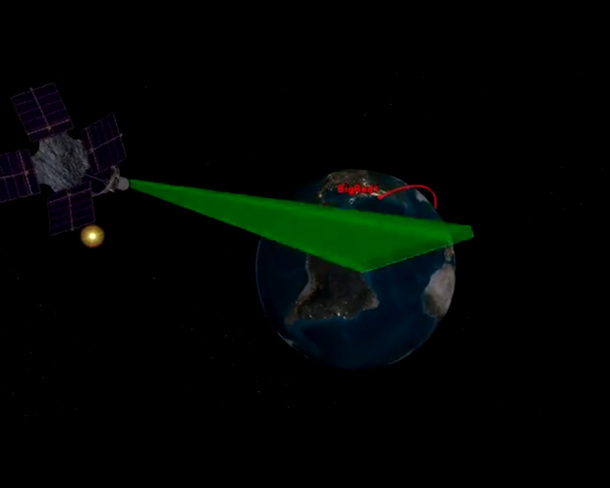 What Team YANTSU believes will be the Santa Cam footage as Santa enters North American airspace near Newfound and Labrador as well as Nova Scotia, Canada. 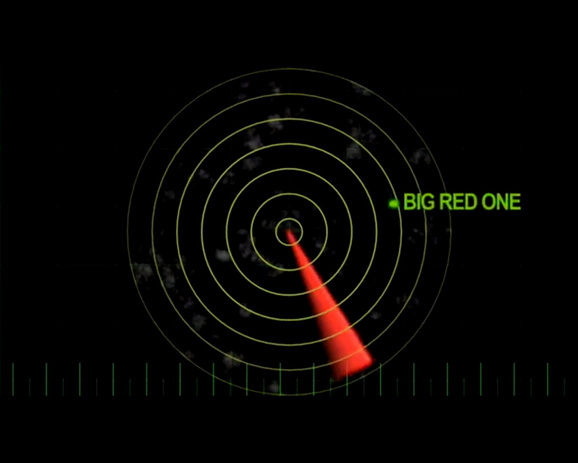 Possible radar footage for a Santa cam on an Aegis Cruiser or in Colorado Springs, Colorado, USA 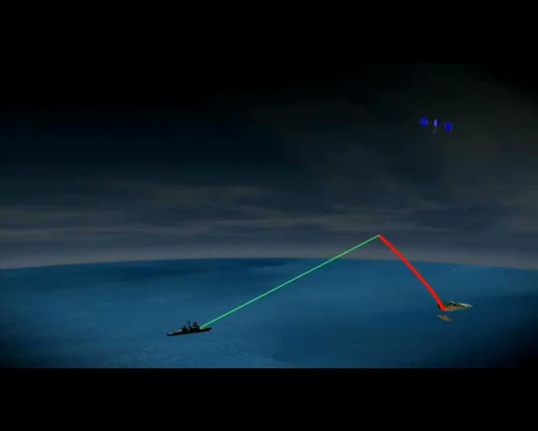 An Aegis cruiser and NORAD’s satellite confirm and triangulate Santa’s liftoff during the test flight for 2013.

Based off of what we see here, this is very similar as to what has been shown between the years of 2005-2007, but with a brand new approach and state-of-the-art brand new animations never seen before until today. We will keep you updated on any updates regarding this or the 5th Annual TrackingSanta Live Show. Stay up to date by checking out our Facebook and Twitter page at the top right corner of the website or right here on the Weebly. Newsletter should be on the way tomorrow with a possible double feature with another coming on Sunday due to scheduling issues this week.